Most of us are familiar with the lore regarding the Inuit language: There are upwards of 50 words for snow! Far fewer know that the Shona people of Zimbabwe have 200 different words to describe the stone found in their region. This linguistic abundance is unsurprising, considering that languages evolve to suit the concepts and objects most closely connected to the daily lives of their speakers. Zimbabwean sculptors use terms like springstone, opalstone, and leopard rock to refer to forms of Serpentine Stone, named for the patterns and colors that often resemble the markings of snake skins. Harder than what’s commonly known as soapstone, Serpentine Stone can be green, brown, pink, variegated, mottled, spotted or dotted -- and anything between! 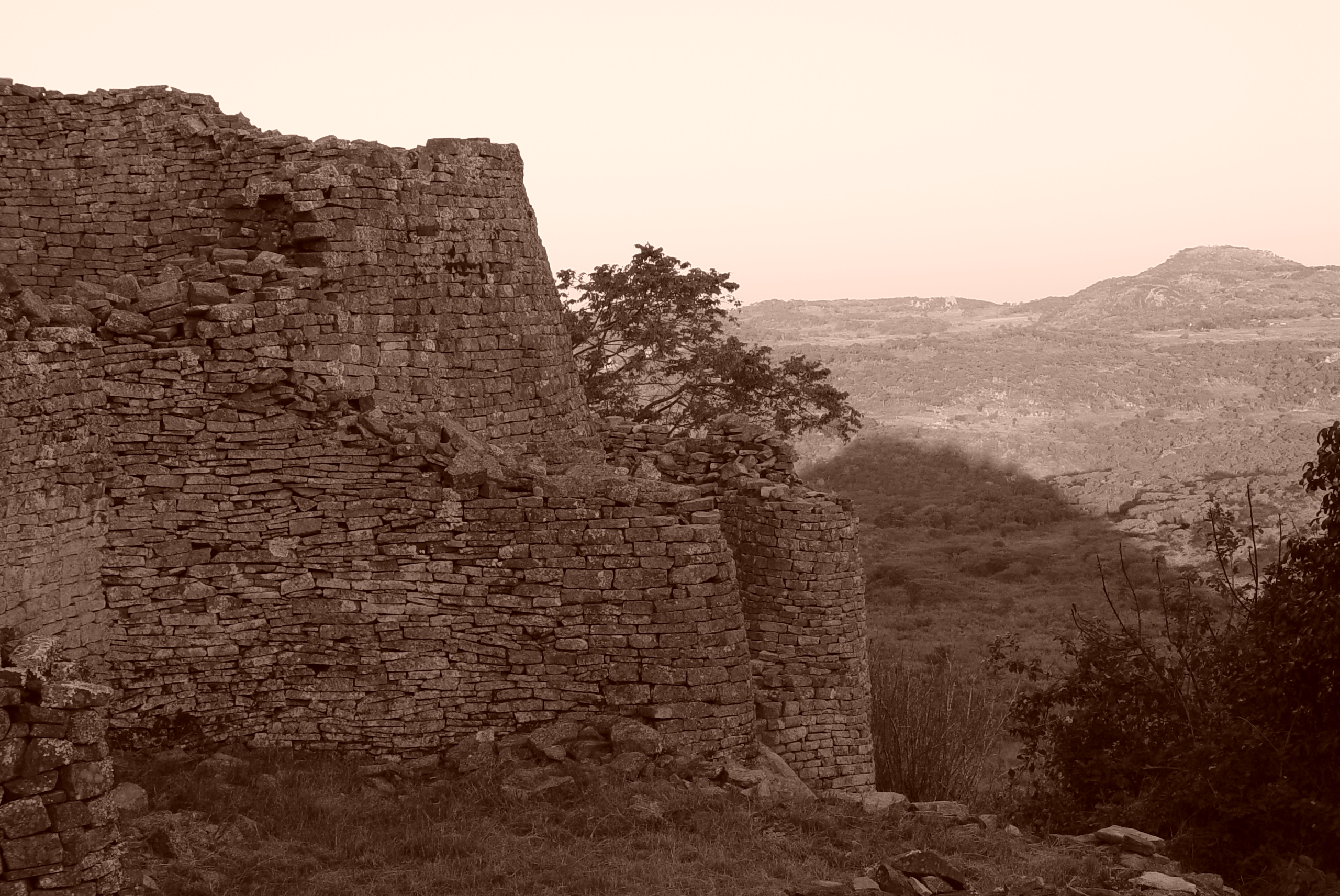 Zimbabweans have been handling stone for centuries. The ruins of Great Zimbabwe, designated a World Heritage site by UNESCO (and, according to legend, the capital of the Queen of Sheba) are a testimony to the Bantu civilization of the Shona between the 11th and 15th centuries. The archeological site is known for the remarkable hand-hewn granite blocks that were used to build the structure without the use of mortar. The name Zimbabwe itself is derived from the word dzimbadzamabwe, a Shona word meaning “house of stone.” 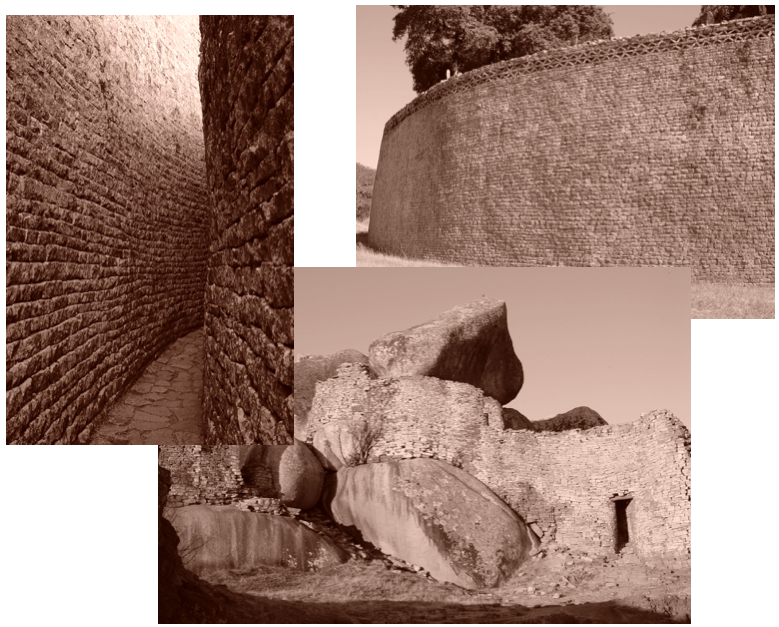 There are many different tribes in Zimbabwe, and while there are accomplished artists and artisans among the Ndebele and other Bantu-speaking tribes, the Shona people constitute more than 80% of the nation’s population, so these stone carvings are most frequently referred to as Shona sculpture.

It wasn’t until the 1950s that the sculptures of southern Africa were recognized by the wider world. This turning point for the evolution of Shona sculpture can be attributed to Frank McEwen, who became the founding Director of the National Gallery of Zimbabwe (then called the Rhodes National Gallery). Although his intention had been to exhibit art treasures from all over the “developed” world, and not those of African cultures, McEwen nonetheless showcased the work of the indigenous African artists that had previously been overlooked by many Zimbabwean (then Rhodesian) citizens. He introduced the work of the Shona sculptors to European audiences as well: For the catalogue of the Musée Rodin exhibition in Paris in 1971, he wrote: "The majority of the artists in this country are Shona, a thoughtful, profound and sweet people that [are] inclined to mysticism and armed with an infinite patience.” It became apparent that the innovative dynamism essential to the works of Picasso and Modigliani was equally inherent in the sculpture of these African artists. Work that had been considered “primitive” was seen in new light, and sculptures by artists such as Henry Munyaradzi and Nicholas Mukomberanwa became sought after by sophisticated collectors. 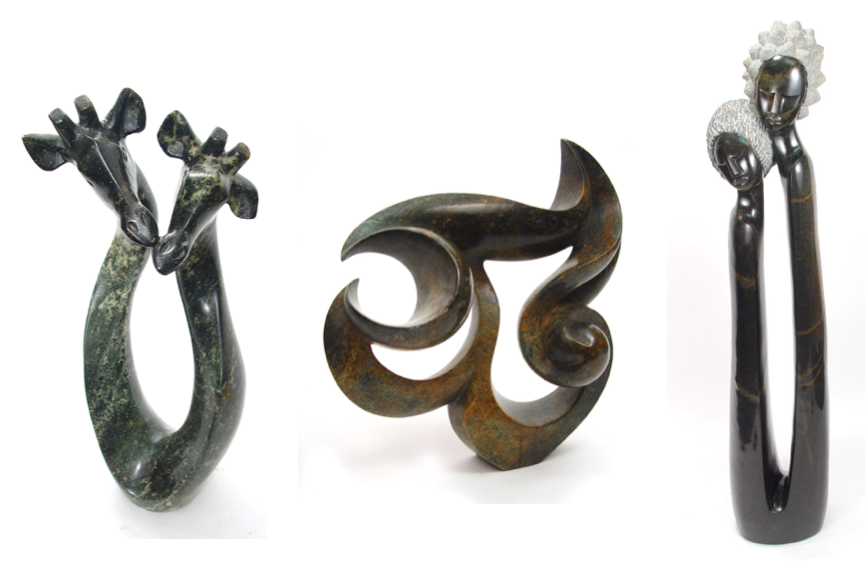 McEwen lauded the creative expression of the Shona artists: “This art is imbued with extraordinary, intense spirituality. It will get in you and work on you forever.”

There’s another man who didn’t need persuading about the significance of these works: Robbie Stewart, founder of Mbare. A native of Zimbabwe, Robbie had developed friendships with the younger generation of sculptors, including Rufaro Ngoma, Ambrose Marasha, and brothers Cephas, Benjamin, and Tinei Mashaya. He wanted “to share their work, their talent and [his] inspiration with others.” There is a strong tradition of mentorship between the older carvers and the young, and Robbie felt he had a part to play. When Mbare came into being 25 years ago, it was stone that was among the company’s initial offerings. And to further support his sculptor friends, he organized a successful exhibition of Shona sculpture near Athens, Georgia, in 2011. 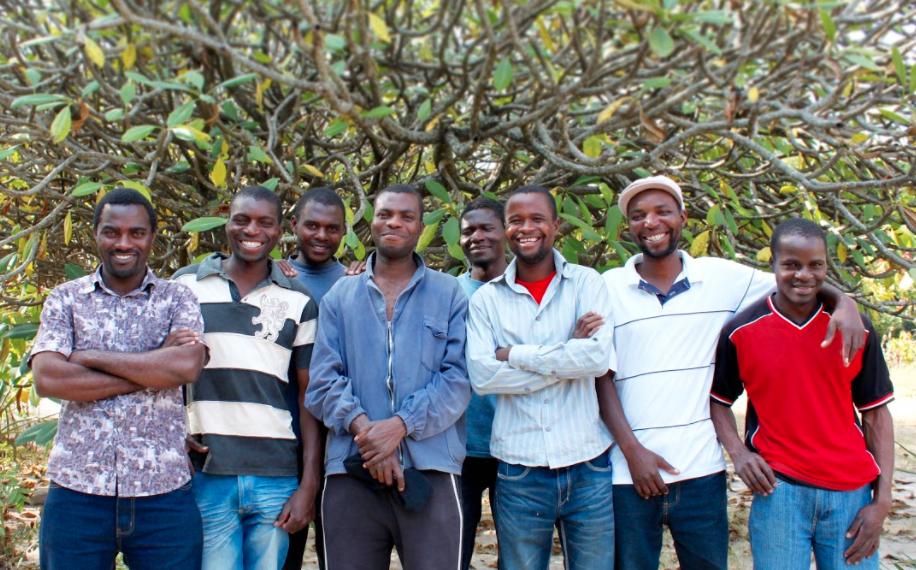 Shona sculptures range from representative to abstract, but all are imbued with the mystical: There’s the belief in the magical endowment of nature; in the power of tribal and ancestral spirits. There’s an intimate connection to the land, and with the elders’ heritage; a reliance on symbols and dreams and meditation as the inspiration for artistic calling.

The master Mukomberanwa's sculptures showed human forms at various levels of abstraction and sometimes depicted animals and birds. The choice of stone itself can be symbolic: Green verdite is significant, representing nature, and was often used to depict some aspect of the natural world or a Goddess, symbolizing Mother Earth.

One subject that’s represented consistently in these sculptures is family -- not surprising, since the art form tends to run in families like the Mashayas. There are mothers and fathers with their children, there are sisters and brothers, and there are husbands, wives and lovers. These Shona pieces, known as “Ukama” or “Loving Family,” symbolize the shared spirit that exists within the family unit, and are one of the most popular emerging African art forms

When Colleen Madamombe describes her carving of a mother and child, she channels the communication between the two. In a soft loving voice, she coos, “Stay cool my daughter.” Through her hands and her heart she has brought these two to life. She has breathed spirit into stone. 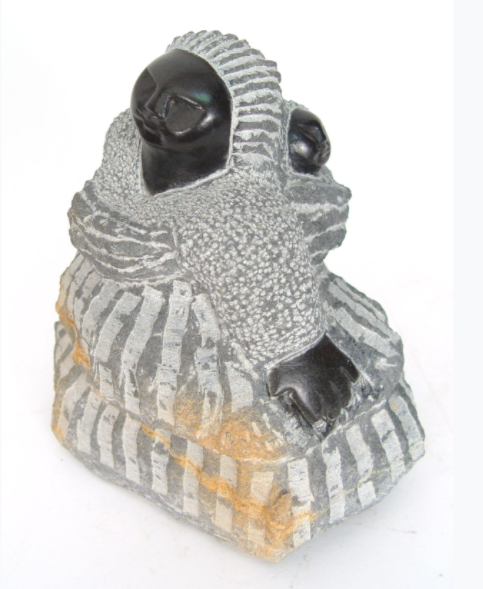 * For those fortunate enough to travel, there is a permanent exhibition of 20 Shona sculptures by 12 artists at Hartsfield International Airport in Atlanta. The works are massive in size and stunningly beautiful, part of an immersive experience enhanced by Zimbabwean music and photography. Airport authorities thought the sculptures, which carry cross-cultural themes around humanity, family and spirituality, would appeal to the more than 20 million travelers who see them each year.

Zimbabwe: A Tradition in Stone is located in the pedestrian tunnel between Concourse A & Terminal T. 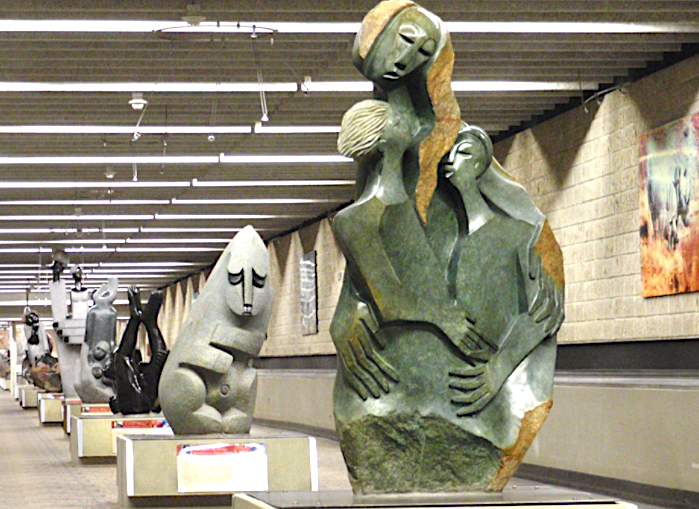